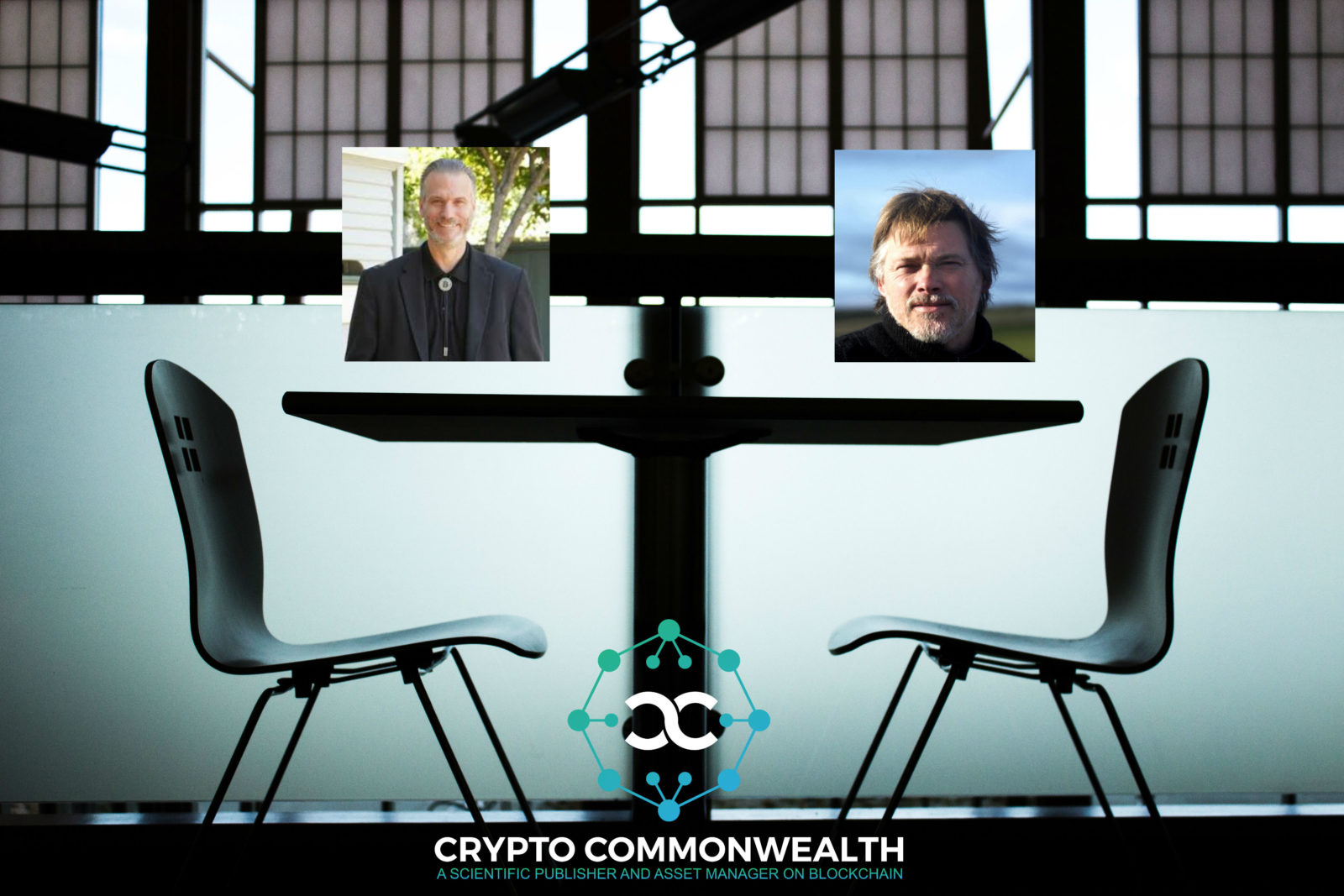 Sean has over 8 years of experience researching bitcoin and blockchain technology. He was rated 5+ POD (Proof of Developer) by CryptoAsian in 2014 and is a Certified IIB Council Blockchain Professional and Advisor, plus a lecturer of EC Council University in his Blockchain Cyber Talk Series. As an ICO Bench expert, he participated in over 40 blockchain related projects over the years, some of which were among the most successful token sales in history. In August 2018, former Bloomberg Anchor Jane King interviewed Sean live at the NASDAQ in Times Square, New York regarding Blockchain applications and real world use cases.